Augmented and virtual reality in healthcare – The future on the horizon

“Can I get you anything – paracetamol, pethidine, an alternative dimension?”

That’s what midwives of University Hospital of Wales, Cardiff are saying to labouring women to ease their pain.

“There’s a great opportunity particularly to use this with women in early labour, to try and help them with some breathing and relaxation and take them out of the moment”.

Ms Hardacre, the head of midwifery for Cardiff and Vale health board

Critics remain unconvinced (as some mothers-to-be and mothers who’ve been there). Nevertheless, the exploration of VR for pain relief is indicative of a Brave New World in which healthcare is exploring what this technology, alongside augmented reality, could do.

Yet despite the trial being among the first to gain national attention, augmented reality and VR is already improving UK healthcare on multiple critical fronts. Let’s explore some of the most ground-breaking.

Public healthcare suffers from demand constantly outstripping supply. The NHS must streamline and evolve if it’s not to break under the increasing pressure it faces. Two issues that must be addressed are time pressures and logistical problems, both of which augmented reality and VR could help with.

For patients with long-term illnesses, the continual check-ups and health monitors are not only time heavy for medical professionals, but is also inconvenient (and often expensive) for the patient. VR can change the lives of these patients, allowing them to monitor themselves and seek consultation remotely. This is just one example that demonstrates the efficiency that VR can provide both patients and care providers alike.

With the NHS creaking under the weight of an aging population and a fall in the number of doctors, phone consultations and, in more innovative surgeries, Skype, have eased workloads. VR is the next logical leap and has the potential to transform service delivery at both local and secondary care levels.

VR could also drive down the trepidation patients feel as they face a new environment and intimidating procedure or treatment, allowing the patient to effectively step into a centre or room before the day itself.

As another advantage, VR and augmented reality could also allow patients to engage with the progress of their treatment in a more innovative way, or experience the support of relatives who could be on the other side of the world during treatment such as chemotherapy.

VR and augmented reality have been trialled and tested for everything from pain reduction to the treatment of numerous mental conditions, such as phobias and addictions. A prime project for which was The Blue Room, developed by Newcastle University’s Institute of Neuroscience, which supports those with autism in overcoming phobias through re-creating real-world scenarios through VR.

“As soon as Harry saw a dog he would become hysterical, screaming and running away. This was very dangerous as he would not look at where he was running, even if it was onto a road, as he just wanted to be nowhere near the animal.

It is amazing to see how Harry now is with dogs. He loves our dog and whenever he sees others he’s happy if they approach him and he’ll stroke them”.

This technology is now being offered by the NHS, and is a similar example to how PTSD is being assisted with VR. Known as VRET (Virtual Reality Exposure Therapy), this technology features two modes of operation:

“This is cutting-edge technology for people in the fire service, police officers and so on. They suffer with PTSD as much as veterans, but there’s no VR technology available for first responders right now”.

Deborah Beidel, founder and director of a VRET clinic

Handing over the baton of self-care

Self-care is lauded as somewhat of a silver bullet for the NHS. When patients take charge of their own health and well-being, they improve their lifestyle and monitor their health, and they contrast sharply to others who require more frequent care and treatment.

There are already many independent VR and augmented mobile apps that are built with the sole purpose of making exercise fun, effective and educational. Such as Zombies, Run!, which uses AR to simulate a race for survival from zombies.

Transforming the training of medical professionals

A key turning point for medical attention on VR happened when the world’s first VR-powered operation, to remove cancerous tissues, was hailed a resounding success.

Performed at the Royal London Hospital, this experience allowed a crowd of medical students to observe as though they were stood in the surgeon’s shoes.

“[During an operation] I am teaching people, talking to them, there is communication going on – so it’ll be just an extension of that.

Companies are already working on various gloves or bodysuits and devices so that it can replicate touch and feel.”

AR surgery assistance is equally as impressive, with potential for providing:

Looking to the future

With so many impressive use cases out on the ground already, the future is already here. And with NIHR awarding £4m for the development of VR mental health treatments in February 2018, work is under way to make VR the norm rather than the exception. This is one of several investments, and with the technology being as cheap as a few pounds, with a smartphone inserted into a basic headset such as Google Cardboard, it is no longer the stuff of billionaire villain science fiction. Coupled with Health Secretary Matt Hancock’s belief in the potential of AI in healthcare, along with a £250 million investment, and the future of the health service is beginning to look increasingly forward-facing. 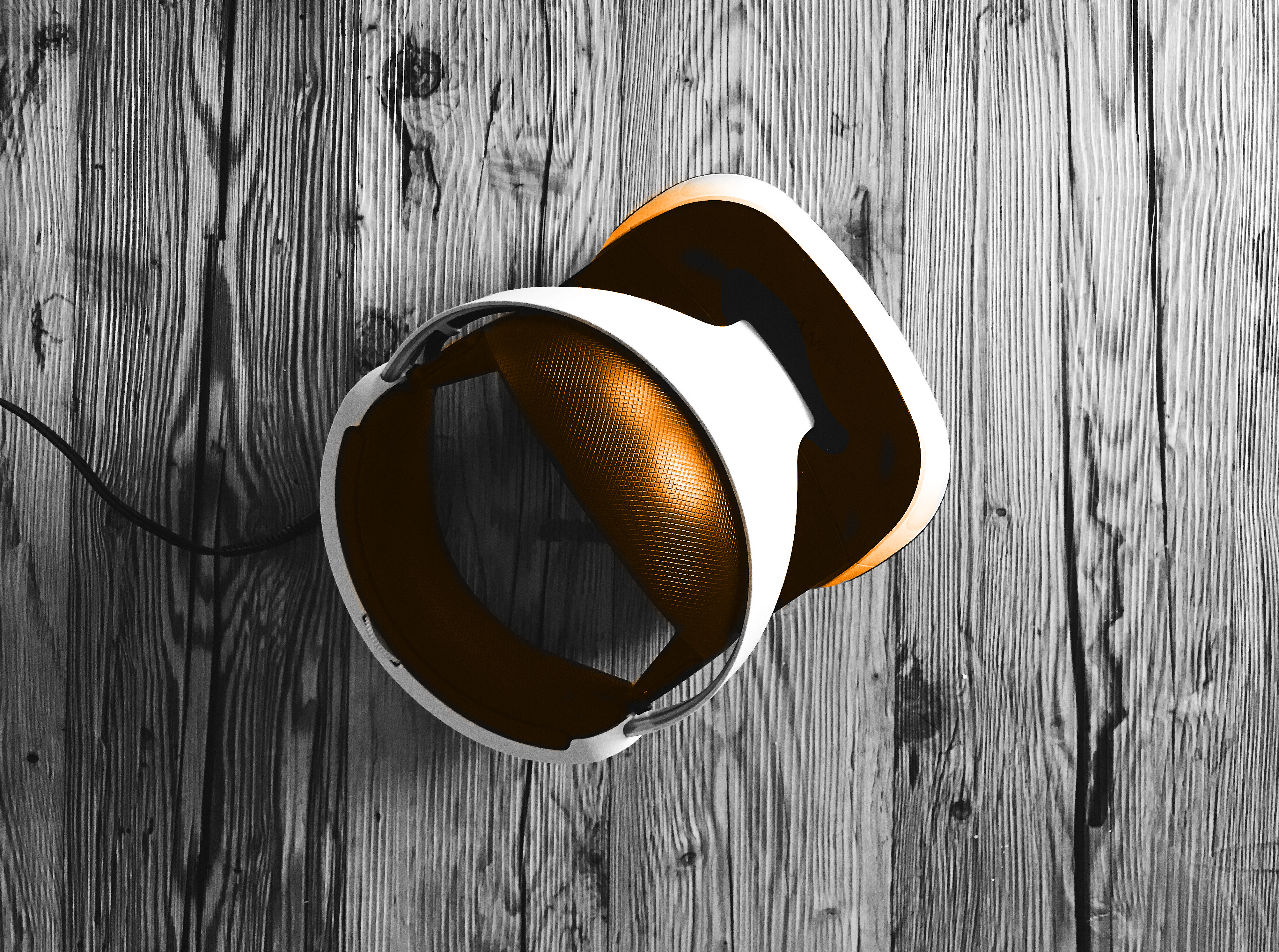