It Took a Pandemic for Social to Take Fake News Seriously

“We’re not just fighting a pandemic, we’re fighting an infodemic” – so said the World Health Organisation – a body that has been embroiled in a war of words with Trump over the past few months.

Yet fake news is anything but new.

For years, fake news has been a common cause for complaint about everything from false cancer cures to anti-vaxxer content. And up until now, social media platforms have been lax as to who can claim what.

Now, along with dodgy coronavirus claims, has come a social shake-up. Here’s the story so far…

Twitter said that they would remove content that posed “a direct risk to people’s health or well-being.” Starting Monday 25th May, it began to use labels and show warning messages “to provide additional explanations or clarifications in situations where the risks of harm associated with a Tweet are less severe but where people may still be confused or misled by the content”.

These labels apply to anyone sharing misleading information that meets the requirements of our policy, including world leaders (much to the ire of one world leader in particular).

Over on Facebook, a platform where 40% of claims debunked by fact-checkers have remained on the site, decisive action has been taken (and not before time)…

“Through this crisis, one of my top priorities is making sure that you see accurate and authoritative information across all of our apps”.

The social giant now informs users when they think they’ve been shown questionable content, as well as promoting reliable sources of information about COVID-19. 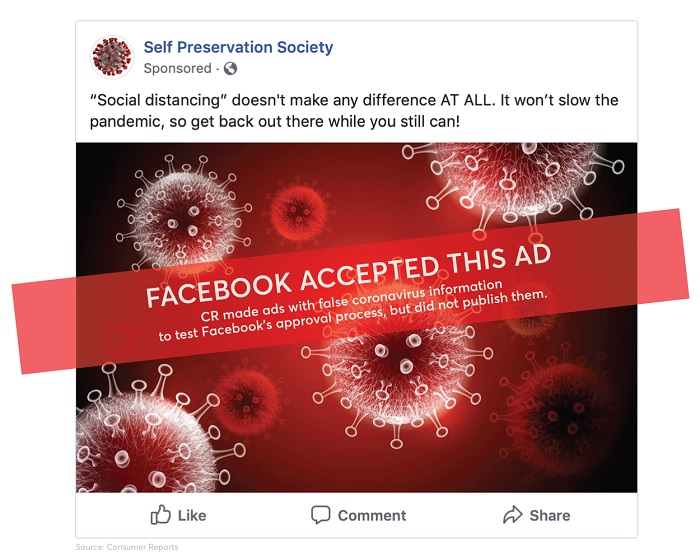 Finally, there is YouTube – a rich source of myths and misinformation around the pandemic, highlighted by recent research that reported some startling findings…

More than a quarter of videos about the coronavirus on YouTube contain misleading or inaccurate information.

27% of the videos, with a total of 62 million views between them, contained information that wasn’t 100% accurate.

All of which would be depressing enough, if it weren’t for the fact that the platform was also found to be profiting from videos promoting unproven Covid-19 treatments.

YouTube has, however, now taken proactive steps to stem the flow of false video content. A month back they announced that they would be proactively removing videos that breached their policies…

“We also have clear policies that prohibit videos promoting medically unsubstantiated methods to prevent the coronavirus in place of seeking medical treatment, and we quickly remove videos violating these policies when flagged to us.

We have also begun reducing recommendations of borderline content such as conspiracy theories related to 5G and coronavirus, that could misinform users in harmful ways”.

Yet Despite Progress, Significant Challenges Lie Ahead…

“Cranks and trolls… often have deliberate disinformation campaigns in order to simply swamp moderators. The problem to me is that Trump and his ilk have done such a good job of labeling disagreement as fake news that I believe his supporters are likely to tune out these warnings.

It might even be seen as a mark of pride that one’s opinions are considered false by ‘the establishment’”.

Will Twitter be Trumped in their Bid to Combat Fake News?

Over the course of this pandemic, Trump has given the impression that a bleach IV, sunlight, hydroxychloroquine, Chloroquine and Remdesivir could all be silver bullets for overcoming the pandemic. Indeed, he himself is currently taking hydroxychloroquine.

Whilst much of his messages could be down to a confused communication of medical research routes, the outcome of his unfiltered talk has been predictable – with a married couple ingesting chloroquine phosphate (the husband later died), and another man consuming bleach within days of Trump’s suggestion…

“And then I see the disinfectant where it knocks it out in a minute. One minute. And is there a way we can do something like that, by injection inside or almost a cleaning?

So it’d be interesting to check that”.

As of the 28th of May, Twitter began to mark Trump’s tweets up with their blue flag warnings. The side-effect of this move has been pure, unadulterated Trump rage, which will be anything but helpful as social media continues to grapples with its medical fakery problem. 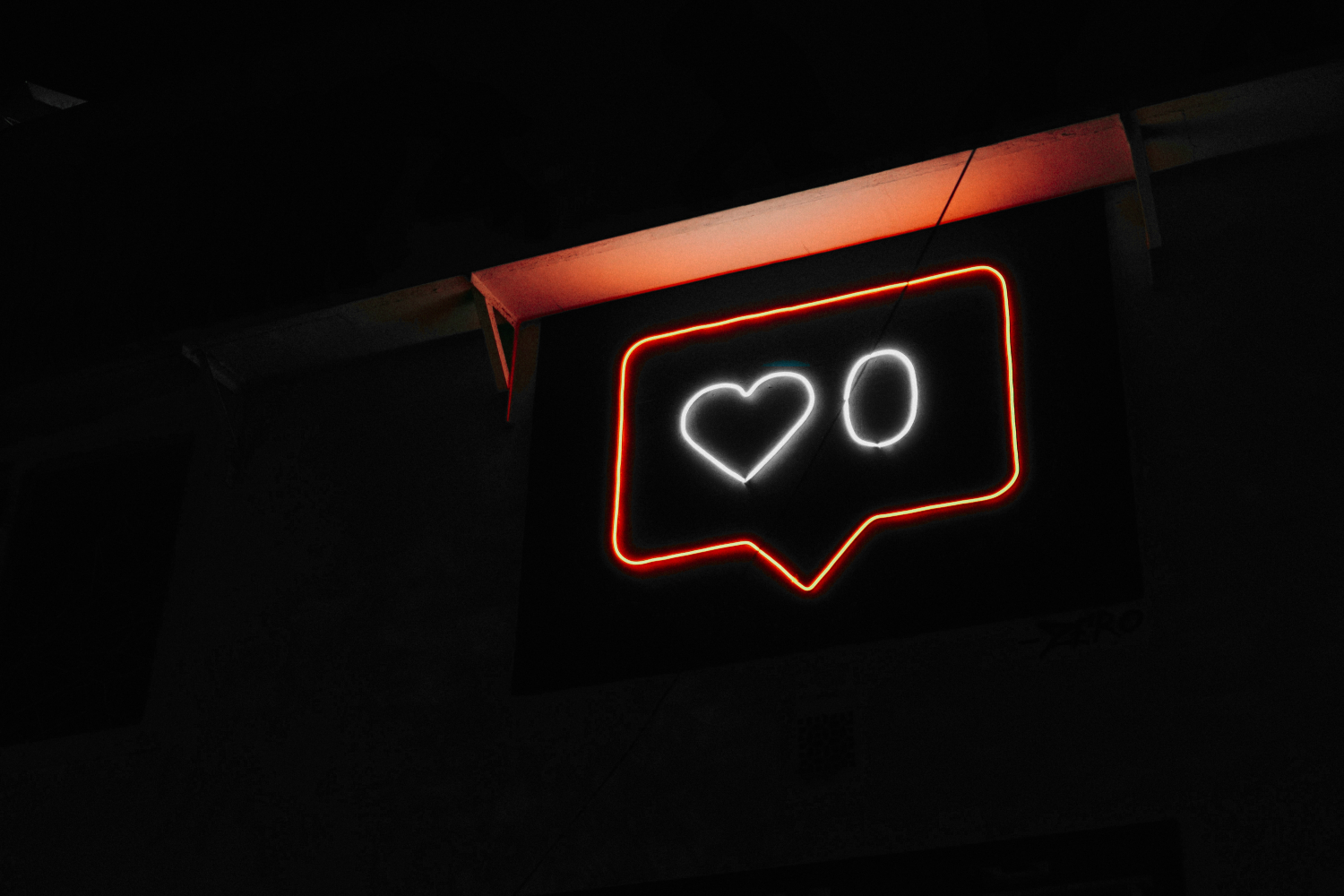