We know, we know – you’re sick of hearing about coronavirus. But the many lessons to be learned for medical marketers are not to be brushed off. Here are three key takeaways from the story of Coronavirus (so far).

Lesson #1 – Despite this being the 21st century, we’re nowhere near ready for remote appointments

From Aliens to Bladerunner, films have featured conferencing and video calling for decades. And despite video phones being into their 18th year, and the technology being MORE than ready to make light work of crystal clear audio/visual remote appointments, the pandemic has shown that we lack the infrastructure to switch from in-person to remote meetings in an instant. 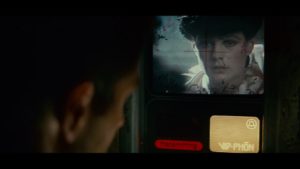 These are just some of the messages that a select number of UK citizens have chosen to ignore. With a lockdown in place, it now falls to the police to enforce these messages. But it pays to take note that the most compelling messages that the public have actively engaged with – sharing, debating and talking about – have been the ones from our heralded NHS heroes.

Is it because they’re emotive? Maybe it’s because we inherently trust them? Or perhaps they just have the human factor – rather than being passed to us from faceless governmental departments.

Lesson #3 – In times of uncertainty, mere words are capable of great calm

In this unprecedented time of panic buying and uncertainty, don’t underestimate the power of an individual’s voice. Especially if that individual happens to be an acclaimed expert.

Case and point made by the appointment of Professor Chris Whitty – whom Twitter referred to as a ‘legend’, and the Daily Mail declared a “weirdly cool hombre”. 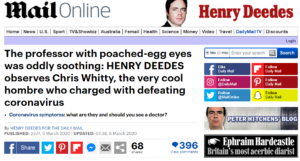 Then there’s Dr Facci, whose ominous absence from two televised national addresses back in March sparked concern across social media and the US national press (he’s back now, much to the relief of the public).

In 2008, President Bush awarded Presidential Medal of Freedom, our highest civilian honor, to Dr. Anthony Fauci, “for his determined and aggressive efforts to help others live longer and healthier lives.” Before HIV had a name, “it had a fierce opponent in Dr. #Fauci.” @NIH pic.twitter.com/KRxQGpIvzm

As the world continues to do battle with COVID-19, we listen and learn as to what this pandemic can teach us for future, more effective medical communication. 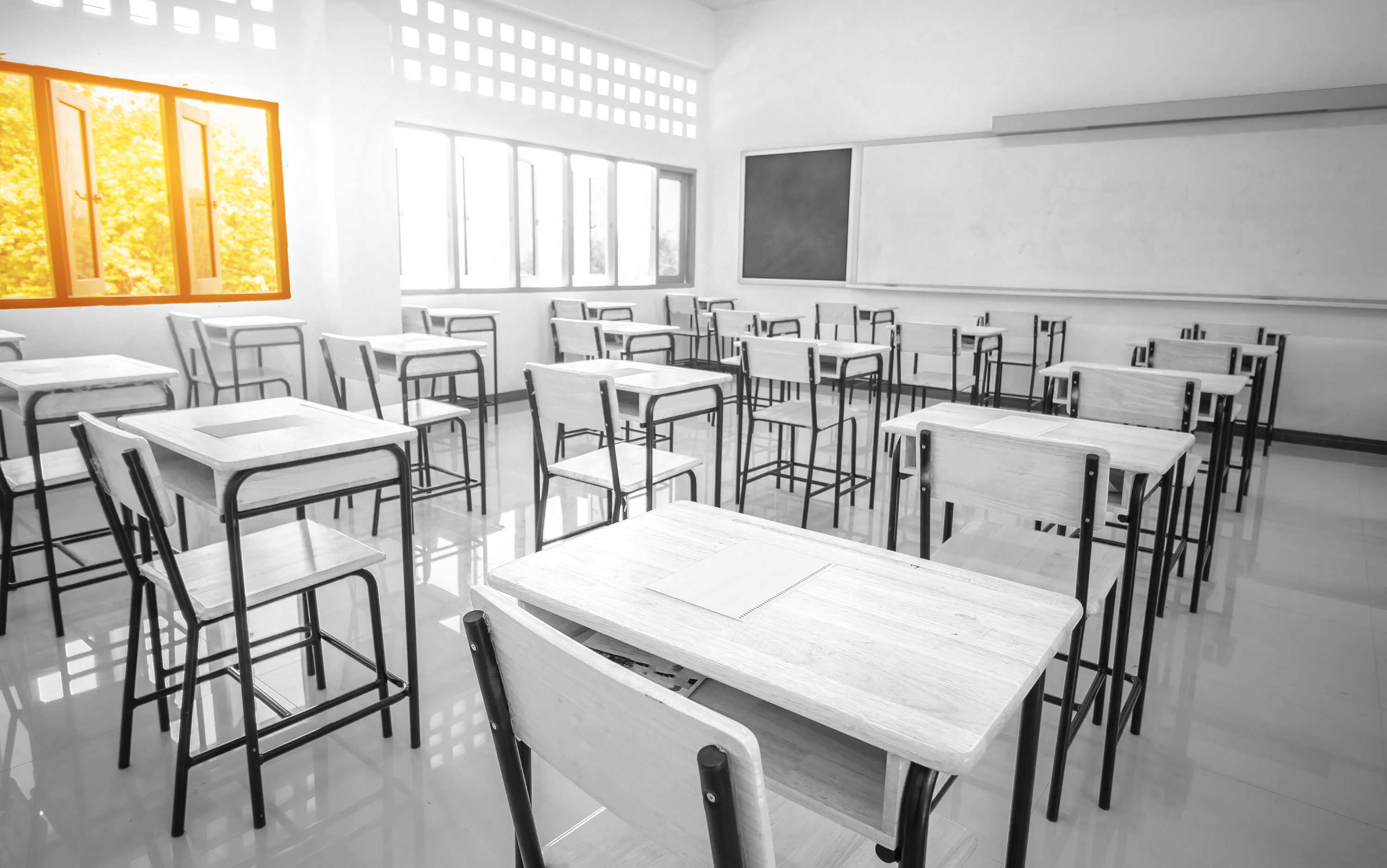