WordPress vs. Drupal – The Show Down

WordPress and Drupal are two CMS systems that are often placed side-by-side for comparison. As champions of WordPress, it’ll come as no surprise that we’ll be waving our pom poms for this platform over Drupal. But we’re far from alone, as WordPress accounts for an almighty 32.7% share of the world’s websites, whereas Drupal only a meagre 1.9%. 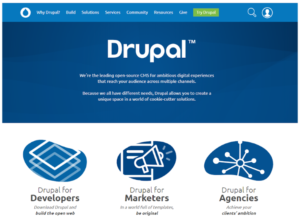 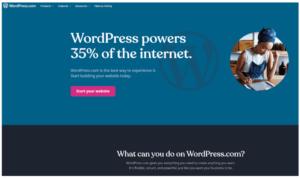 If you’re wondering which of the two platforms may be right for you, it seems you’re in the right place. Let’s start with the basics… 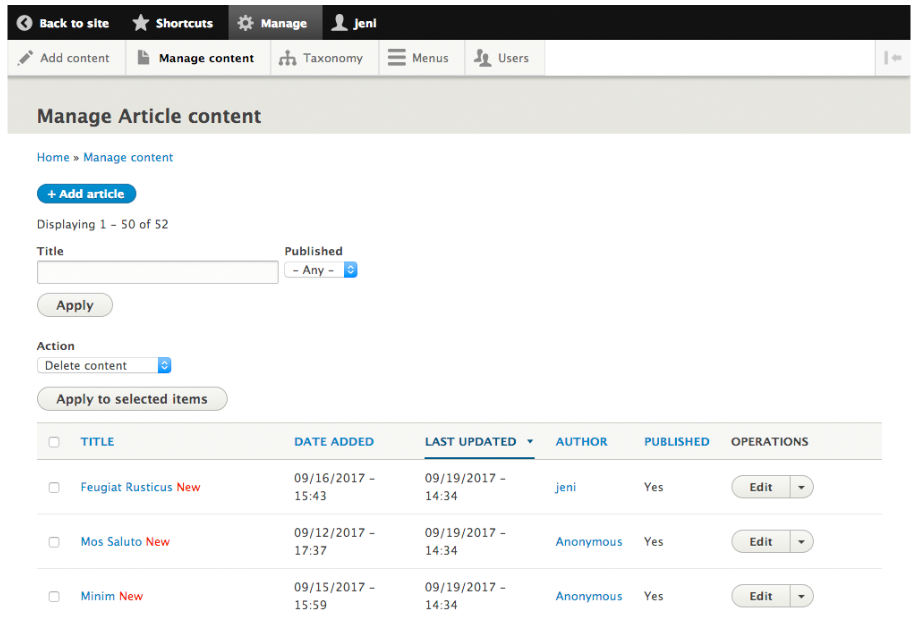 Pictured above are the ‘backends’ of Drupal and WordPress. But these images don’t quite provide the complete picture when it comes to difficulty levels. Let’s dig into this now…

Drupal is known as the CMS for web developers

(and with good reason too).

Drupal demands extremely tech savvy users. To make even relatively small changes to its design you’ll likely need to call in a web developer. That means that a Drupal website could get incredibly expensive, very quickly. Which brings us to the next point…

There’s no getting around it, Drupal developers charge more. On average, they earn a salary of £33,347, compared to the typical WordPress developer’s salary of £27,741.

But Drupal is faster than WordPress…

While WordPress is far quicker to learn and master, Drupal runs on minimal resources, which leads to super speedy interactions.

So WordPress can’t compete with the power of Drupal…

Actually, it can. Two critical influencers on the scalability of your website relies on your hosting and the quality of the website build. WordPress can easily handle a million+ daily visitors, with the right server and set up (WordPress already powers some huge global websites, such as BBC America, Bloomberg Professional, Sony Music and Microsoft News).

Picking the right CMS is absolutely critical to the success (or otherwise) of your healthcare website. Choose well, and use the right agency, and you should expect speed, style, security and (critically) a gentle learning curve.

For all but the most complex of websites, WordPress hands you all the tools you need for an online presence that works overtime. And now that the WordPress Rest API has arrived, you can expect the world’s most used CMS to become increasingly powerful for the development of apps. 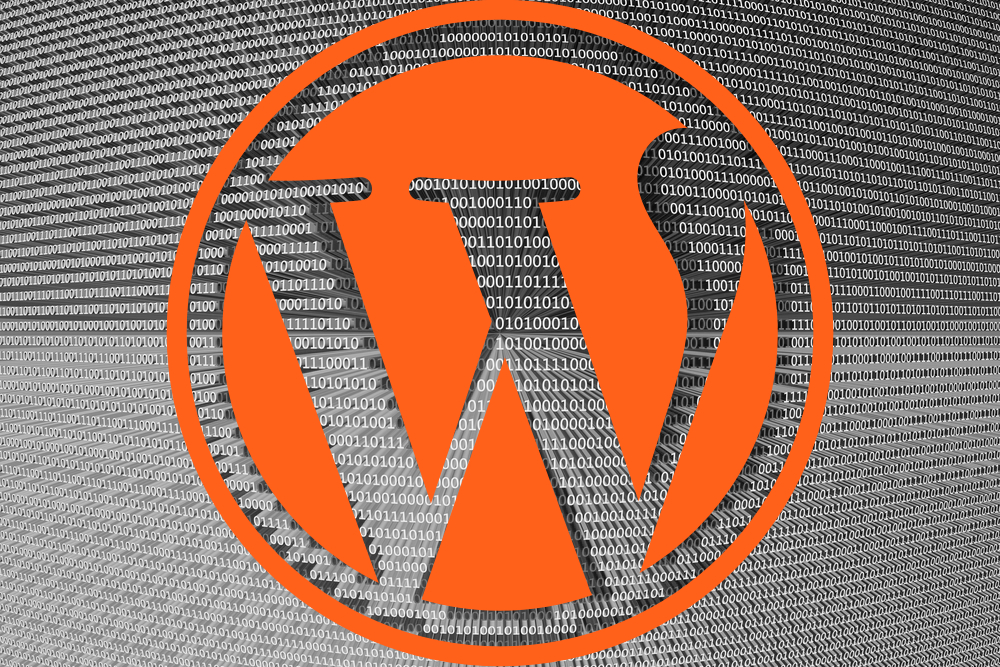