Shining Examples of Innovation During These Dark Times

They say that opportunity lies in every crisis – and that necessity is the mother of invention. Indeed, we saw rocket technology and the world’s first digital computer emerge in the midst of the gunfire and chaos of World War Two.

Over the past couple of months, there’s been an uprising in innovation – in gadgets, tech and inventions that demonstrate the cutting-edge of human ingenuity.

Let’s explore – from the basic but essential in stopping the spread, to the advanced kit that’s proving to be literal lifesavers.

Wristbands to Help you Stop Touching Your Face

Start-ups and big business around the world have stepped up to the plate and re-tooled their tech to fight coronavirus. One example of which is Slightly Robot – a wristband invention originally created to stop people from compulsive skin-picking, nail-biting, and hair-pulling. 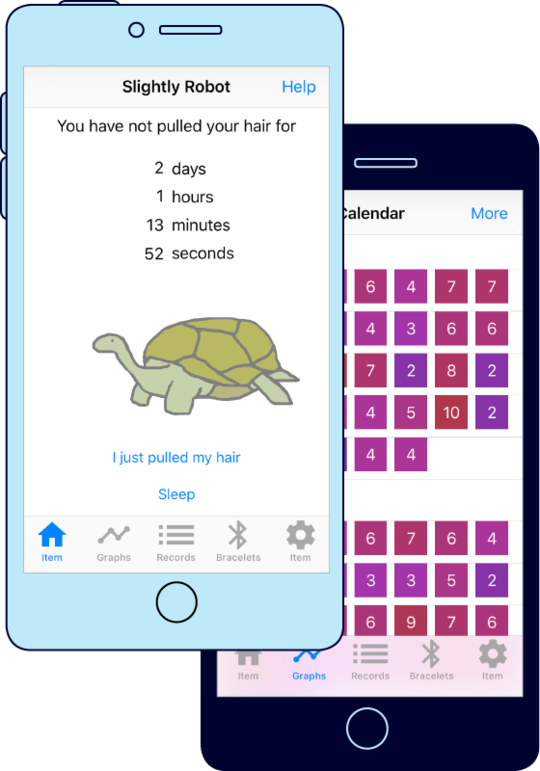 “We had the algorithm, we had the software and the hardware. We’ve repurposed it for face-touching. We made 350 devices and a website in one week and now it’s how fast can we ramp up”. 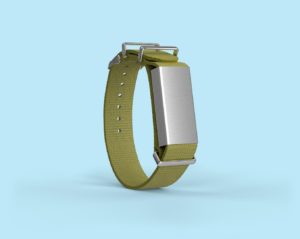 The wristband, which buzzes when the wearer lifts their hand, is now reminding people to stop touching their face (something that most of us do as many as 16 times every hour).

On first glance, ‘The Shield’ looks little more than a snood. Yet on a microscopic level, it features an antiviral coating that traps and kills 96% of enveloped influenza viruses. 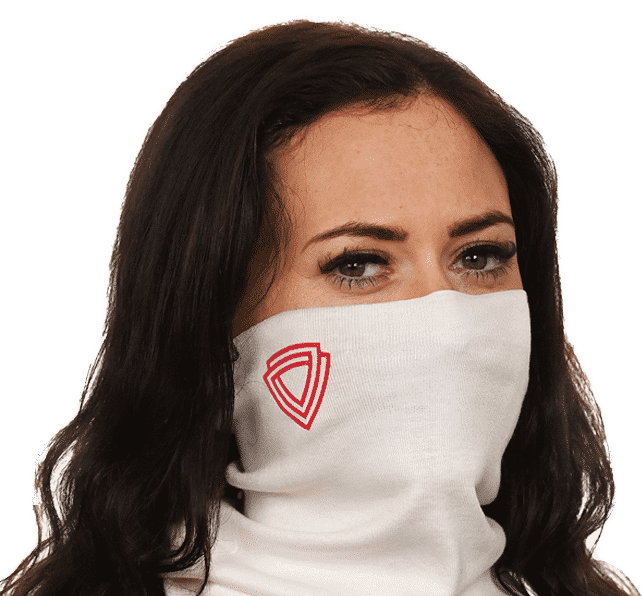 While we still don’t know for sure how long the coronavirus can survive on surfaces such as plastic and steel, scientists have given tentative estimates of around 3 days. To tackle the risk of touching public door handles, have been a number of inventions.

Take the ‘Hygiene Hook’, from Steve Brooks – a London-based designer, which allows users to carry the hook in their pocket.

Along the same line, is the Hands-free Door Handle, created by Wyn Griffiths. Only this invention isn’t purchased, it’s printed – with the 3D design downloadable online.

“Hopefully people who have a 3D printer can help out their local hospital or anywhere the public visits by distributing these around the country”. 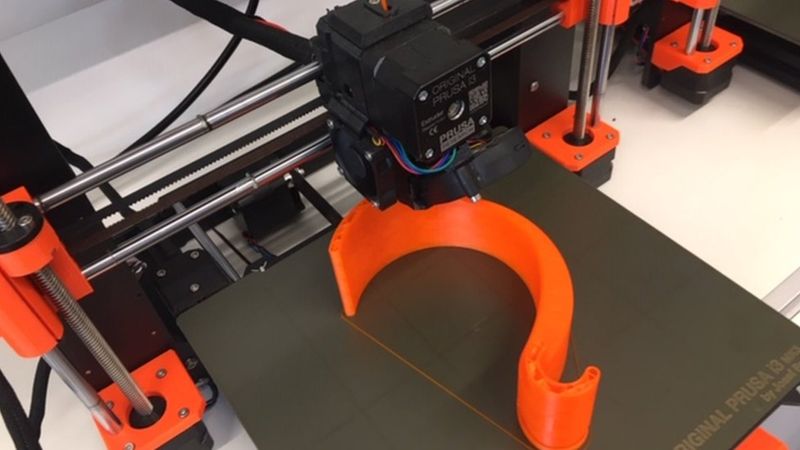 3D Printing Takes on the Pandemic

3D printing has led a relatively quiet life of late. After many years of buzz about the possibilities, it’s once again at the fore. Tasks for 3D printing over the course of the pandemic have included the printing of… 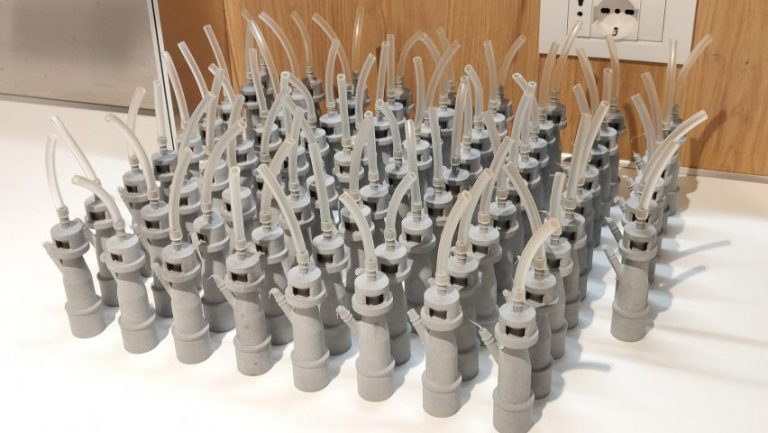 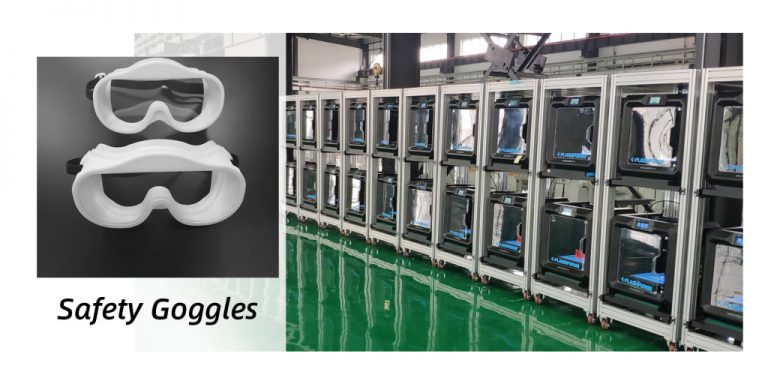 Emergency respiration devices – such as this creation from a team formed from the Spanish Free Zone Consortium, HP, Leitat (a hardware manufacturer), a technological centre, and SEAT, the car manufacturer. 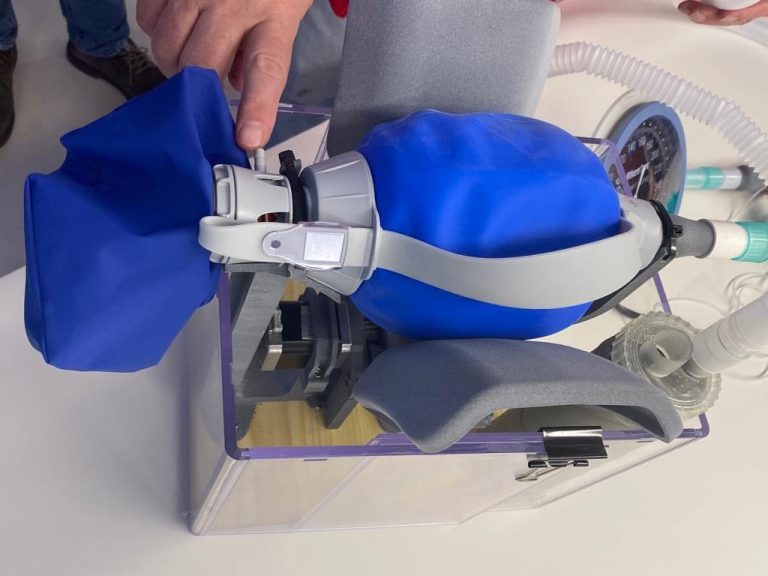 And finally, in the UK, 1400 3D printer owners have banded together to create face shields and other kit for the NHS.

“That will help with a lot of the automation of the tracking.

When it comes to contract tracing, the more people who download the app developed by the NHS the better. Knowing this is a contribution that all of us can make to helping to keep our communities and neighbours safe is a very powerful incentive”.

You’ve heard it time and again – contract tracing is mission-critical in the fight against the pandemic and a much-feared second spike.

Technology has always been the clear tool to be used for the task of contract tracing. But there are a few problems. First, development time. Most apps take between three and nine months to create – depending upon complexity. So the pressure has been on to get a contract tracing app to market – one that is bug-free and ready for BETA. As of the beginning of May, the wait was over, as it was announced that the Isle of Wight would be the place where an app trial would soon begin.

The second and third issues, privacy and smartphone performance – were two problems encountered by the Google/Apple collab when the NHS rejected the contract tracing model they proposed.

Third and finally, adoption. Epidemiologists believe that about 56% of the UK population – around 80% of smartphone owners – will need to use the app in order to suppress the virus. How the government take on this challenge remains to be seen, but if the ongoing innovation is anything to go by, we’re confident that much promise and potential lies in smartphone apps and the ongoing global coronavirus fight. 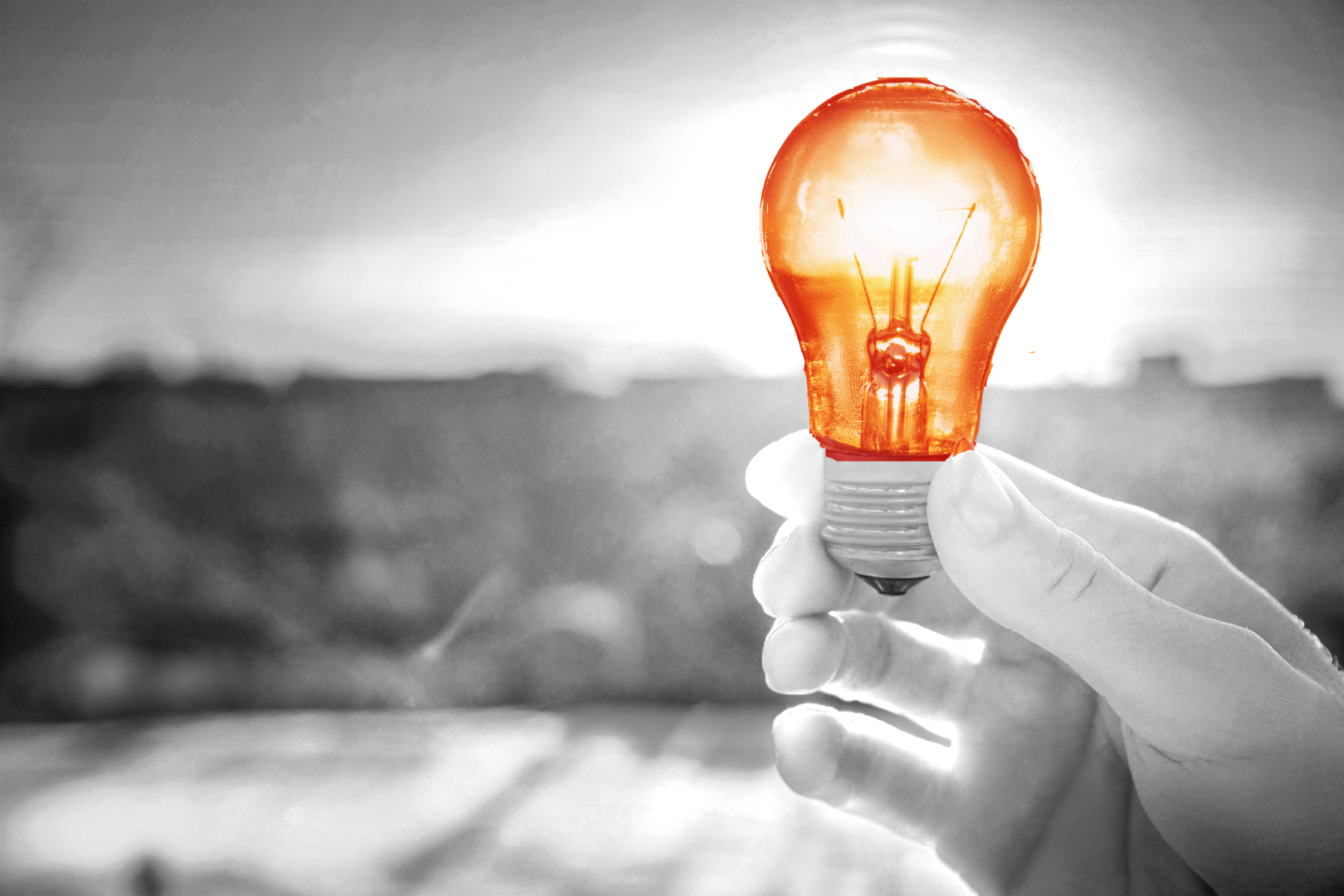