The Health of your IOT security – Set to Flatline?

The adoption of the Internet of Things (IoT) is rapidly gaining ground.

In the home, there are smart speakers, smart thermostats, smart lights, and cinema systems. Then there are wearables that track health, fitness, diet, and sleep.

In healthcare, IoT devices range from biosensors to X-ray machines – all connected to mammoth servers via Wi-Fi or Bluetooth.

The strength of IoT devices lies in their connectivity and the vast data they feed to other hardware. But this strength is also a huge weakness – a weakness being increasingly exploited by cybercriminals. IoT attacks are up by 217.5% over 2018 – 2019, now accounting for a staggering 32.7 million attacks.

In order to capitalist on all IoT technology can offer, it’s critical that you take stock of the biggest threats that you face. Here’s all you need to know…

The five most pressing threats to IoT

Cybercriminals who set their sights on IoT devices are of an altogether more sophisticated type.

They want data that will help them understand and ultimately target an individual or organisation. From this data, they might then be able to infiltrate a network, which could lead to the compromisation of business systems or company resources. And should a data breach occur, the loss of trust, goodwill and reputation can be enough to put a company out of business entirely (in the U.S. a data breach costs an average of $8.19 million).

Botnets put many systems together in order to take control of a network of devices. They can then harvest data and implement an attack.

A bot that has earned its place in cybercrime infamy is the Mirai Botnet, which impacted in excess of 2.5 million devices, spanning smart cameras, routers and printers. This botnet almost brought the internet to its knees, causing outages across the US and wiping out global sites including Twitter, the Guardian, Netflix, Reddit and CNN.

A less common but more dangerous type of attack is that of remote recording – where IoT devices are remotely accessed and their video streamed live online. For a business, this throws up all kinds of risks, like the breaching of confidential information and passwords. And don’t think that your system is safe just because your IoT camera is. Other IoT devices that link to your cameras can provide a direct route to network infiltration.

Denial-of-service (DoS) attacks are designed to flood a system with requests to the point of overload. This type of cybercrime is typically malicious in nature, as they don’t usually data theft. DoS attacks can easily take hefty servers down. In contrast, IoT devices are relatively easy to overcome.

Aptly named ‘Man-in-the-Middle’ Attacks, this cybercrime involves a hacker placing themselves in the middle of communications, taking charge and sending illegitimate messages for their own ends.

The fact that IoT devices send and receive data in real-time means that they’re ripe for this form of attack.

We all await a big leap in IoT manufacturer protection. In the meantime, there’s a simple foundational step that must be taken. And that’s to keep each device’s connection encrypted.  This can be done in the same way you encrypt your computer connection – through the use of a virtual private network (VPN).

A VPN creates an encrypted layer which sits between the device and the internet. The connection of a device travels through this layer in a way that makes it unreadable to any criminal who might be attempting to intercept the data.

All in all, a VPN keeps that vast, super helpful, data completely private, secure, and anonymous. 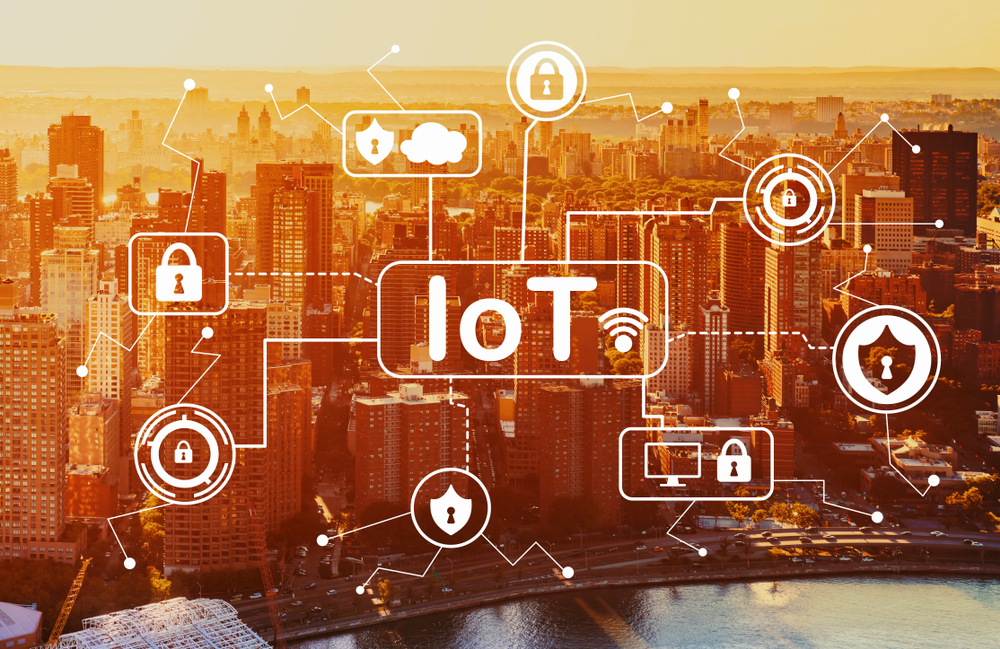 Do you have a unique idea for a digital healthcare platform?
lets talk...